“Those who wish to sing always find a song.”
Swedish proverb

My Story In Brief

The first language that I heard spoken to me as a baby was Swedish. My Swedish parents emigrated to Australia years ago but maintained their mother language in conversations, traditions and culture. I studied French at secondary school. Travelling the world gave me the opportunity to engage in conversations in French and Swedish as well as learning new languages to communicate with people in many other countries. Learning languages has always been a passion for me. In 2006, I was given the opportunity to study Italian at university.

My teaching background is Early Childhood, teaching Preschool and Prep for 16 years as well as teaching other year levels in Primary Schools. In my teaching and learning programs, music has always been an effective instrument when teaching children.

My musical background includes: singing and performing in Musicals, singing in Choirs for Eisteddfods and singing 4-part harmony in Quartets.  I play the guitar, the mandolin and the piano.

Now I teach Italian and Music at a primary school in Brisbane, teaching students to play the guitar and mandolin in class. Since 2012, I have been researching how students learn another language other than English. I have conducted three consecutive action research projects in the Italian classes. The first project investigated how the use of technological resources could enhance the teaching and learning of Italian. The following two projects evolved from acting on student feedback. From my observations of student engagement and again consulting students’ ideas, it was evident that the students’ enjoyment of the learning experiences was the driving factor which engaged them in their learning. These investigations have led to the discovery that students’ engagement with music enhances their love of and competency in language learning.

“Music moves the soul. Imagine foreign languages are like keys, both in the musical and physical sense. The more keys your voice can produce equal the more physical keys you have to open doors to new horizons.” (Zaraysky, 2009, p. 13).

As teachers, we are inspired by student voice… 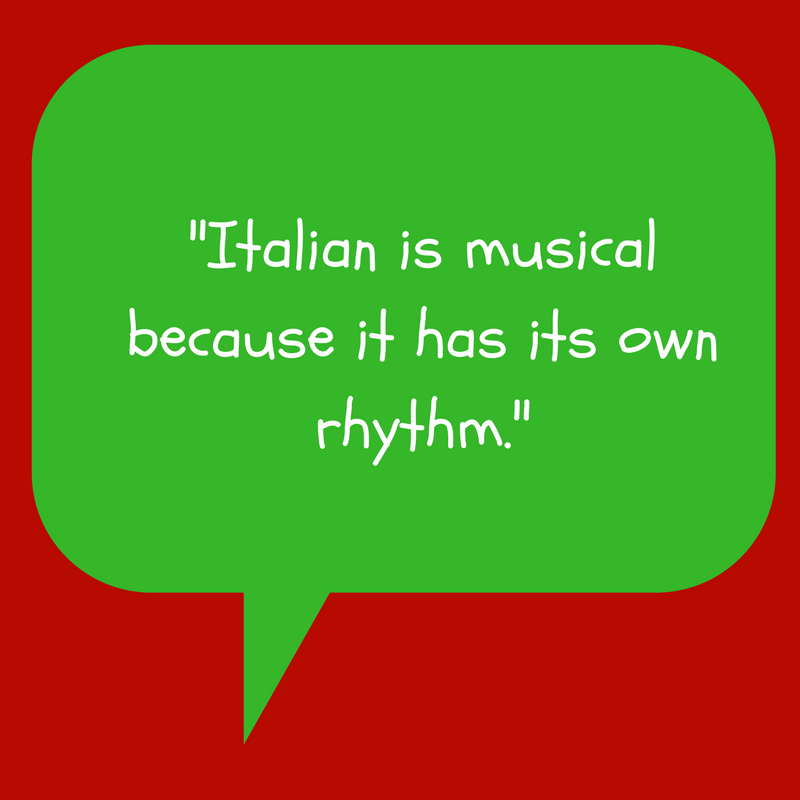 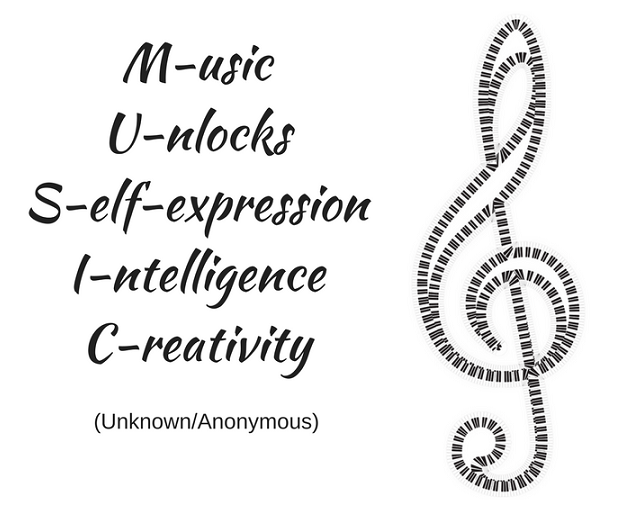 Evviva La Musica is a blog about… 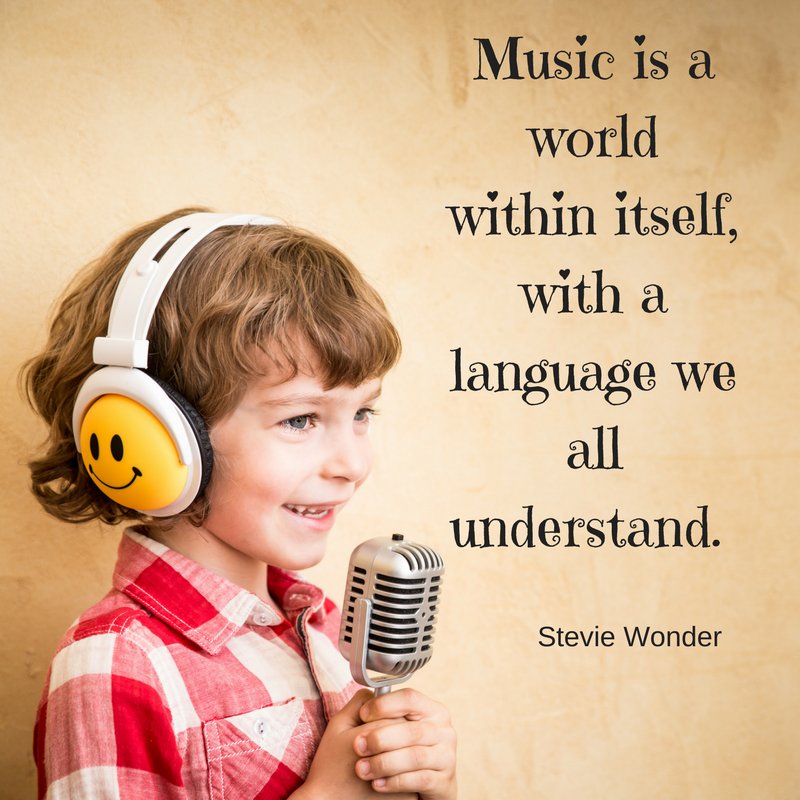